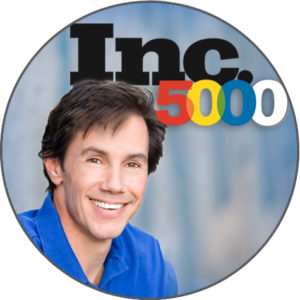 Jason Hartman® is the Founder and CEO of Platinum Properties Investor Network, The Hartman Media Company and The Jason Hartman Foundation. Starting with very little, Jason, while still in college at the age of 19, embarked on a career in real estate while brokering properties for clients, he was investing in his own portfolio along the way. Through creativity, persistence and hard work, he soon joined the ranks of the top one-percent of Realtors in the U.S. and in quick succession; earned a number of prestigious industry awards and became a young multi-millionaire. Jason purchased an Irvine, California real estate brokerage firm which he expanded dramatically and was later acquired by Coldwell Banker. He combined his dedication and business talents to become a successful entrepreneur, public speaker, author, and media personality. Over the years he developed his Complete Solution for Real Estate Investors™ where his innovative firm educates and assists investors in acquiring prudent investments nationwide for their portfolio. Jason’s highly sought after educational events, speaking engagements, and his ultra-hot “Creating Wealth Podcast” inspire and empower hundreds of thousands of people in 164 countries worldwide.