"Your Trusted Source For Real Estate Investing Information Since 2002"

For a FREE 15 minute Strategy Call to discuss your real estate investing business, please complete and submit the form below. Thanks. 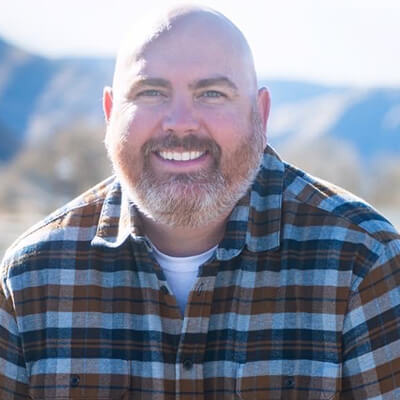 Brad has purchased over 350+ deals, totaling over $55 Million. He currently holds 61 rentals, a hotel, and several notes.

On Nov. 1st, 2008, Brad was broke…when his wife couldn’t afford a $50 dress for a wedding, something had to change…and real estate was it. Almost 2 years later, with less than $600 in the bank and less than 600 credit score…he did his first deal.

He hasn’t looked back since…and retired at age 31.

Now Brad teaches his real estate investing program to new investors. His students do deals and make some serious bank.

Brad gave me the financial freedom and confidence to pursue my dreams. He were able to give logical advice, clear insight, and practical steps in their program. Working with him was a really exciting opportunity.
Joe McClain
Thanks to Brad's program, I went from being a complete novice in real estate, to doing over 10 deals over the past year. The training helped with the steep learning curve and the coaching was invaluable to having success early on.
Josh Killingsworth
Brad has been a great program and mentor on all things real estate. He is very knowledgable and creative. The best part...he really wants me to be successful. My portfolio has grown and I know he'll be a great resource for you too.
Gary Shackleton
Brad helped me complete my first real estate deal about a decade ago...200+ deals later at over $20 Million...I can still connect when a deal is over my head.
Brian McClain
If it weren't for Brad, and his system, I would probably still be wasting a lot of time and money scanning the internet for answers to all my questions. I haven't found a more reliable, proven, no BS program that took my real estate investing to the next level.
Jason Kingery
Previous
Next
Share
Tweet
Pin
Share